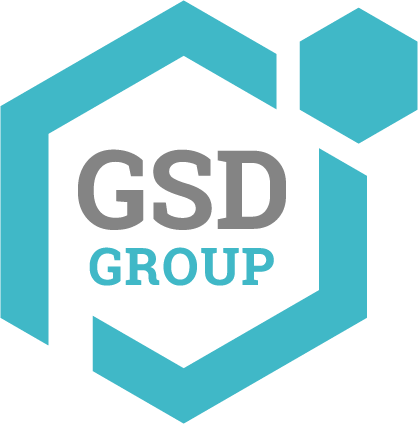 G.S.D to be refered to : GLOBAL SURVEILLANCE DISTRIBUTIONGROUP INC , A CANADIAN INCORPORATION BASED COMPANY.

National Defense Authorization Act Compliance Statement April 1, 2021 Background To address a perceived cybersecurity risk, an Interim Final Rule of the National Defense Authorization Act (NDAA) for the Fiscal Year 2019 was made effective on August 13, 2019. Section 889 contains the Prohibition on certain telecommunications and video surveillance services or equipment from specific vendors. It also contains several provisions that have a major impact on existing and future US Government related video surveillance deployments.

The NDAA ban also extends to other manufacturers in cases in which the video surveillance cameras or systems from the specified vendors are offered under another manufacturer’s brand name typical of OEM, ODM and JDM relationships. G.S.D is committed to providing NDAA Section 889 compliant products and doesλ not have OEM, ODM and JDM relationships with the named vendors in the NDAA. The following G.S.D cameras and network video recorders (NVRs), which do not useλ or deploy critical components including SoCs produced by NDAA banned component vendors, are compliant with the NDAA. These products will be included in G.S.D’s GSA contracts and are recommended for US Government applications that are subject to the NDAA. The G.S.D compliance product list will be regularly updated on our WEBSITE